The first Common Routes  photographic  roadtrip originated from Constantinople and via Cappadocia the final destination was Izmir.

Five photographers with a common target in conveying through their personal view ,the common feelings ,reflections and everyday life of people ,that live in a different country  with social inequalities ,economic and religious differences.

The planning of the  roadtrip included around 3.000 road kilometers ,countless hours of walking and key stations of our trip in Constantinople ,the greater area of Cappadocia with the picturesque villages , Pammukale  and finally Izmir.

The Common Routes  result  was exhibited from the 8th of April till the 5th of May 2016(with two extensions) at Michalis Kakogiannis Institude. 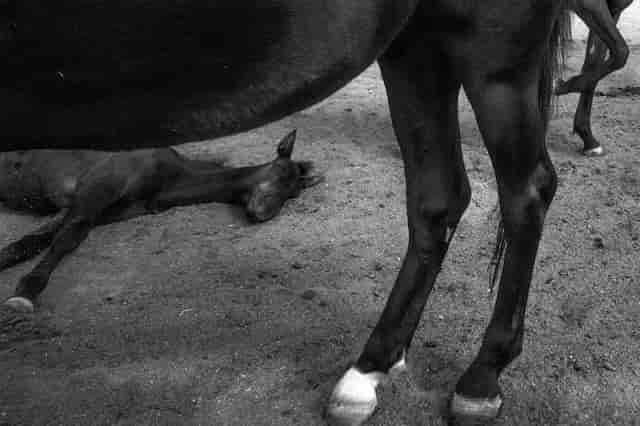 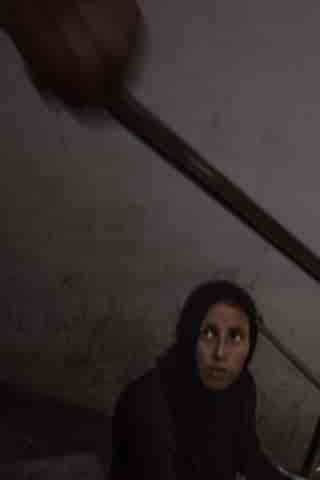 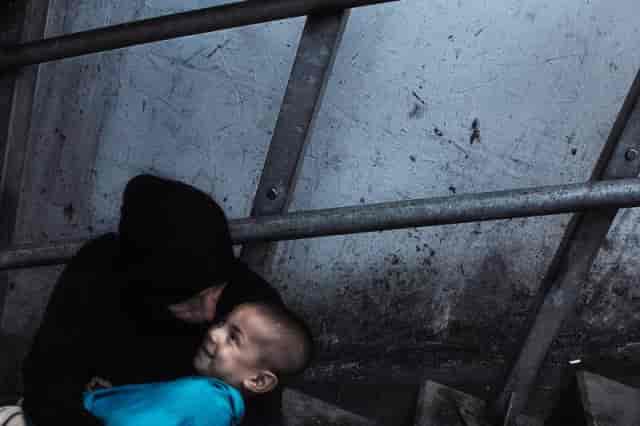